Oden is a dish in which a variety of ingredients such as tofu, eggs, white radish, fried fish paste, and potatoes are boiled together in a large pot of seasoned fish broth. Hot mustard is served as a condiment.

Onigiri, also called "Omusubi" is a rice ball of round or sometimes triangular shape. Just like sandwiches in the Western countries, it is a popular food taken out of on picnics or eating while traveling. The center contains a pickled plum (umeboshi), tuna, salted salmon (shake), and so on. Onigiri is wrapped with a dried seaweed-laver sheet (Nori), or sprinkled with sesame seeds and salt.

Ochaduke means "soaked in green tea". Ochaduke is bowl of rice with green tea poured on it. It is eaten with salty food such as pickled vegetables, dried fish and seaweed boiled in soy saurce. It is found on the menus of drinking places (nomiya) as a late night snack after heavy drinking. 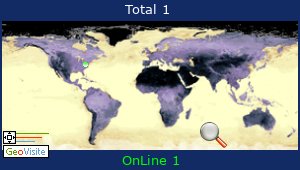